28 May is International Menstrual Health Day and as a regular reader you will know that I am on the board of Dignity Dreams, an organisation that raises funds for the manufacture and distribution of reusable sanitary towels for young girls in disadvantaged communities. You will also know that I have recently represented Dignity Dreams at the Global Women Deliver Conference in Copenhagen and this is what I learnt.

The Danes are allegedly the happiest nation in the world and I say allegedly because they were miserable and unfriendly to everyone who is not them! It’s not hard to be happy when you have everything (their social services have in excess of 1 Million dollars for each citizen) and they all look the same. They are also allegedly sexually liberated but no one tried to pick me up, so I have to wonder!

The conference was a wonderful experience and I will post a full report on the sessions I attended if you’d like more information. There were discussions about everything from the Zika Virus, water usage, technology, menstrual, reproductive and sexual health. We were referred to as the Global South by people in the Global North who think they are more advanced than anyone else and yet the Americans have a problem with electing a female president.

Every time I met an arrogant, happy Dane I reminded them that they still don’t pay women equal wages for equal work, so they still have a long way to go. I just couldn’t resist.

The one subject that was glaringly underrepresented was sex. Yes they spoke about sexual health but always and I mean ALWAYS linked to reproduction, the right to family planning and HIV prevention.

Sex education around the world continues to be shrouded in whispers and misinformation. We’ll talk about eggs and sperm, menstruation, and then without taking a breath, disease, abuse and rape, leaving me to wonder how any of us learn to experience great sex, with or without a partner.

At this conference we met the most inspiring humans who are changing the world in really meaningful ways and yet many of these young women still define their success by the relationship they are having or hoping to have. It’s almost as if they are incomplete as a woman without a man by her side. There was a small minority who wanted a woman by her side.

I had an interesting conversation with an American woman on the bus, to the disgust of the happy Danes, about the lack of discussion around gender identification and transgender issues. I have no doubt with the discussions taking place these days it will be on the agenda for next time I’m not so convinced that sex and pleasure will make the cut.

I did meet a woman from India who runs the Pleasure Project. She erotises safe sex. She did a demo on how to use a female condom that got me all hot under the collar. I’m so going to copy her demo.

I didn’t have too much time to look around the city but on the one evening we did go out in what I can only imagine is the underbelly of Copenhagen. I saw a car that had been broken into, a woman lighting up a crack pipe and a group of men who looked like Viking pimps.

I also saw a sex shop, right next to a strip club that make our strip clubs look like an upmarket Vegas. In the windows of the sex shop were the ugliest, biggest toys you have ever seen. It looked like the worst version of sex shops you can ever imagine. Nobody knew of an upmarket boutique style adult shop like we have here. Maybe I just asked the wrong people but the message was very clear, sex is not on the agenda, it will not be spoken about.

Now more than ever, I am committed to being an advocate for pleasurable, recreational sex and I ask you to join me in my crusade. Stand up and be counted, join, like, follow and subscribe. For more information or comments please email me sharon@dignitydreams.com

This article first appeared in The Saturday Star in Sharon’s column Play Together – for more articles by Sharon read her blog Play Together. 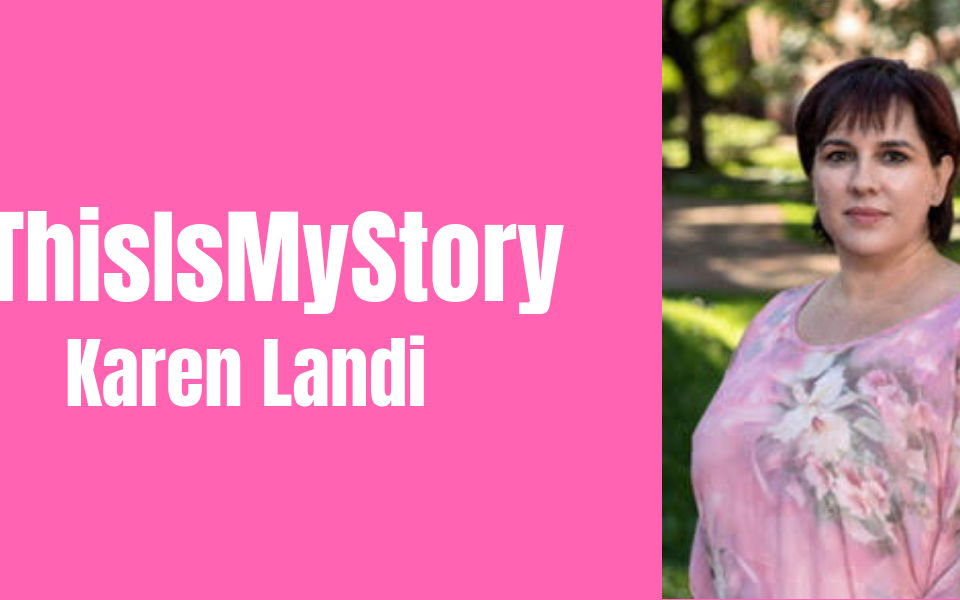 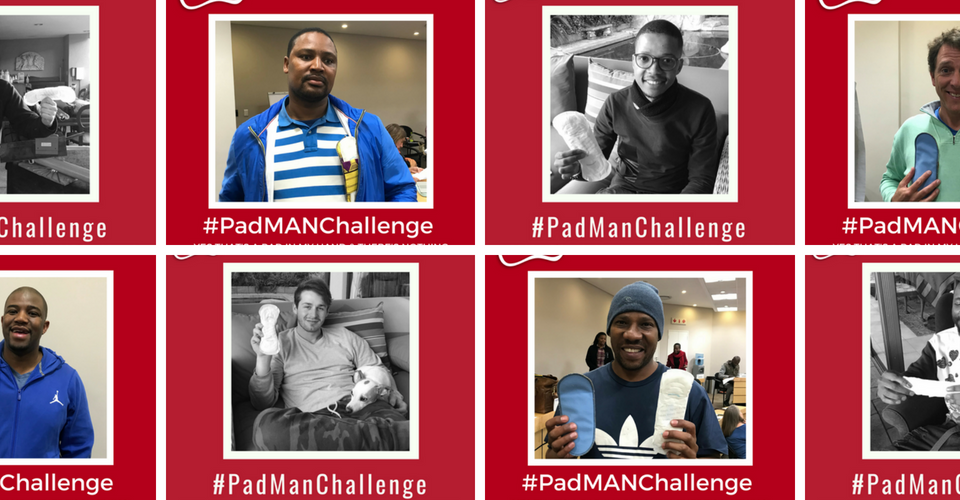 #PadManChallenge why YOU should! 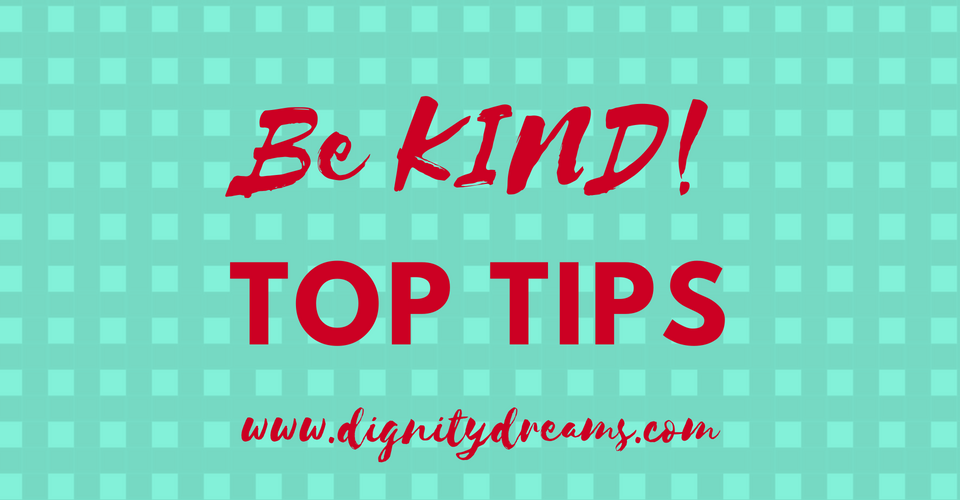 Be kind to yourself – Top Tips